Be the Surprise, Not the Disappointment 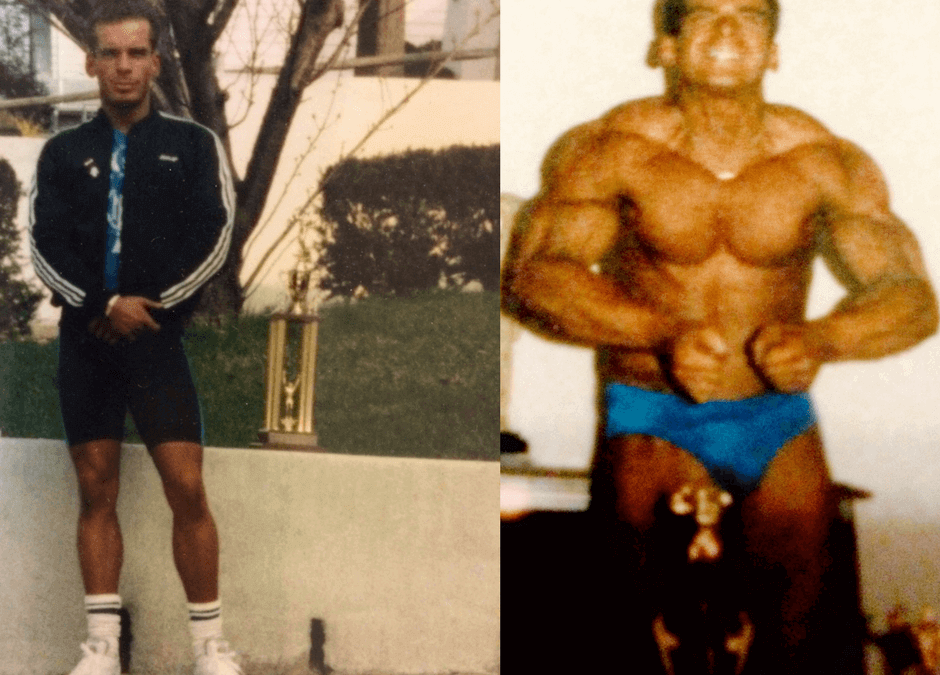 I often talk to my clients about the quantity of muscle versus the quality of muscle. Early on in my bodybuilding career, I competed in one of my shows in which I saw a lot of guys in my class that looked a lot bigger than I was. They walked in and they filled out their shirts whereas I looked like I was wearing an extra large shirt and I should be a small. I assumed right away that I was going to get my ass kicked in this competition. And I actually wanted to leave the stage.

My coach, training partner and friend who was a professional bodybuilder, Rich Gaspari was yelling at me because I was getting dressed and ready to exit to get the hell out of there. He demanded I get ready and get on that stage and compete. No wasting all those months training to back out because other guys looked bigger.

So I competed. I was still second lightest in my weight class and figured that I just got my ass handed to me. My wife at the time told me that I had top two. I told her she didn’t know what she was talking about. That she was totally partial but Gaspari agreed with what she had said and I looked at him I thought he was crazy too.

I learned early on. It’s not the quantity of muscle you have it’s the quality of muscle. And I often tell my clients not to be the disappointment but the surprise.

What I mean by that is are sitting on the beach and you have your girlfriend next to you. You think you look pretty good and all of a sudden this guy shows up and he looks pretty big. You think ‘oh boy’, she’s going to be checking him out. You’re ready to take the umbrella and tell her that the sun is too strong here so let’s move over into a nicer but much further spot.

The next thing you know he takes off his shirt as you start to get up and he’s a disappointment. He doesn’t have any definition. He’s basically just putting oil on fat and he doesn’t really look that good and you’re completely relieved. And you stay there.

Then on the reverse. Some other guy shows up. You’re not even paying attention to him. He looks skinny and you feel that you look great. He takes off his shirt and you ask yourself where the hell did that come from. He looks like he’s 150 pounds with a shirt on. Now he takes it off and he looks like Arnold Schwarzenegger at 200 lbs. Your girlfriend immediately looks over at him with her eyes peeled to him and you say that it’s a little hot over here. Let’s move away about 30 or 40 yards away. She’s still staring at him. If you ever did that you’d get smacked in the back of the head.

But my point is my whole story is this worry about the quality of muscle not the quantity of muscle. How big you really are is one thing. How good you really look is another. So you might think you look big but you have layers of fat on you.

Always be the surprise, not the disappointment.

Thirty-five year training veteran with thousands of clients including celebrities, athletes and models. World ranked power lifter, competitive bodybuilder and mixed martial arts sensei. His unique approach to training makes him elite as does his ability to get results when no other trainers can.