The One Move That Could Save You From Being Abducted

You wake up late for work.  You barely have time to brush your teeth and get the makeup on.  You run out the door and head to the car.  An hour later, the boss in a pissy mood, you gulp 3 coffees and brace for a very long day.

Well, it’s longer than usual.  Now it’s dark, you’re starving and the last to leave the office.  You call in for pizza takeout on the way to your car.  You’re just checking the text you got from your best friend and…

Your throat is suddenly being crushed under the weight of a muscular arm, you’re violently pulled and dragged backwards towards the car behind yours. Shocked, you gasp for air and try to loosen the grip around your neck.  Brutally tossed around like a rag doll, you’re thrown into a strange car and knocked unconscious.

That’s a true story.  In fact it’s a true story a thousand times over.  I don’t care if you’re from small town Wisconsin or the dangerous streets of Chicago.  It can happen to anybody.

So what do you do? My wife was attacked… So please watch, please learn and please practice.  You’ve only got one life as far as I know. Please protect it. 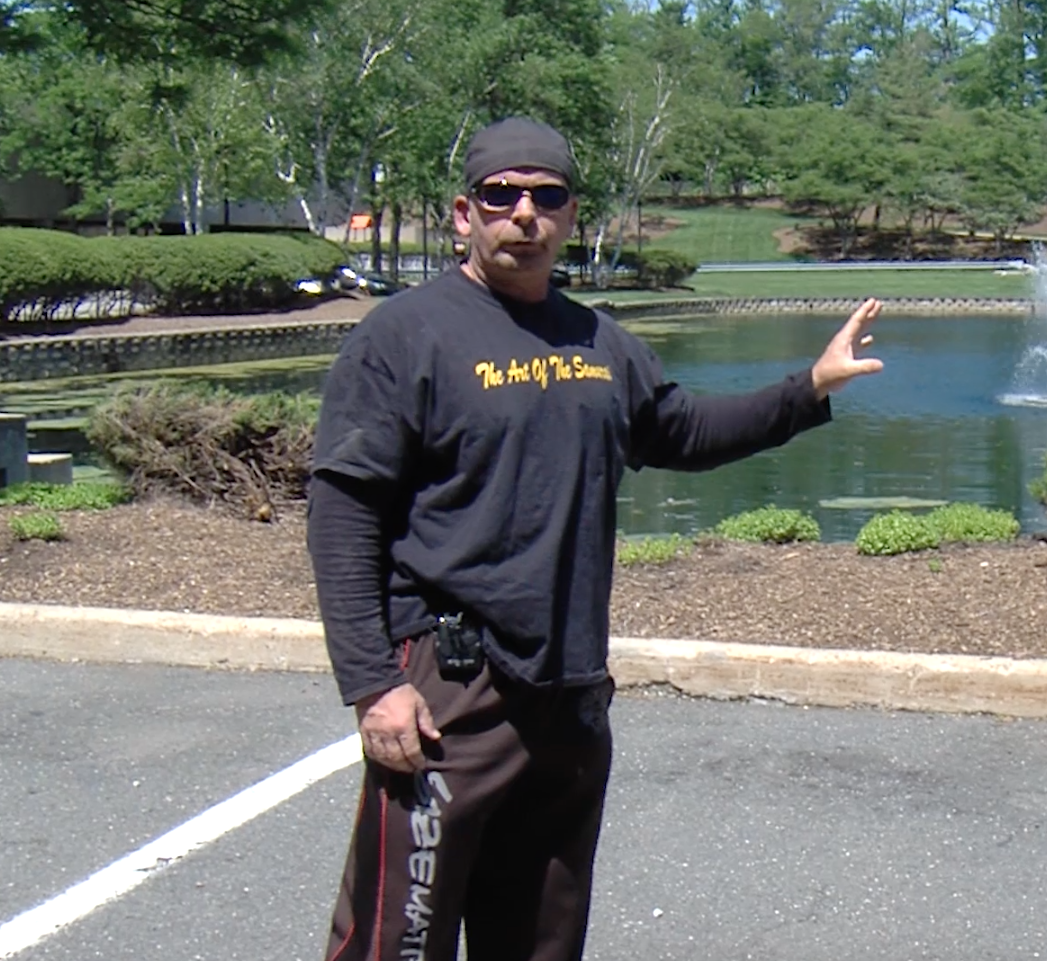 Starting out as a kid from the projects, he learned street defense and martial arts from the age of 10.  He holds 3 black belts in jiujitsu, aikido and shotokan karate as well as a brown belt in Judo.  Former H.S. wrestling coach and experienced in mma and ground fighting techniques, he has owned two schools and has been hired by PD personnel and corporations for his expertise in real world defense.

Richie is also a nationally ranked bench press and bodybuilding champion with a masters in science.  With over 30 years of professional personal training to celebrities and athletes, he has developed training systems that include self defense drills for speed, strength and agility.

TAKE MY SELF DEFENSE CLASS FREE ON SKILLSHARE